Inside a Virtual Cell Simulator

A working computer model of living cells would be a fantastically useful tool, allowing researchers to evaluate experiments virtually before committing resources. This scientific illustration accompanied a Scientific American feature heralding the first computer model of a single-cell organism, that used 28 mathematical modules to represent almost every aspect of the cell’s life, growth and replication. 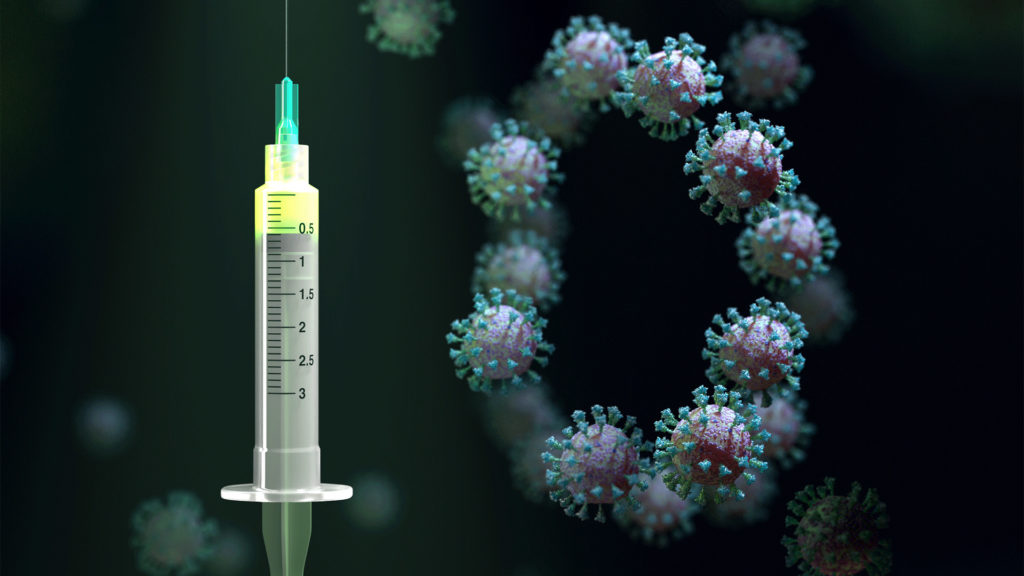 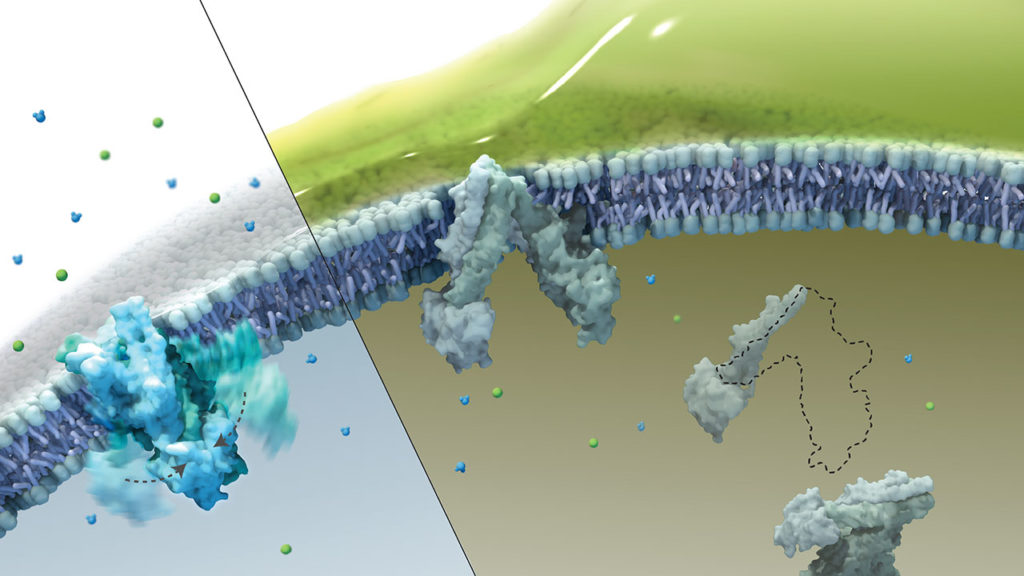 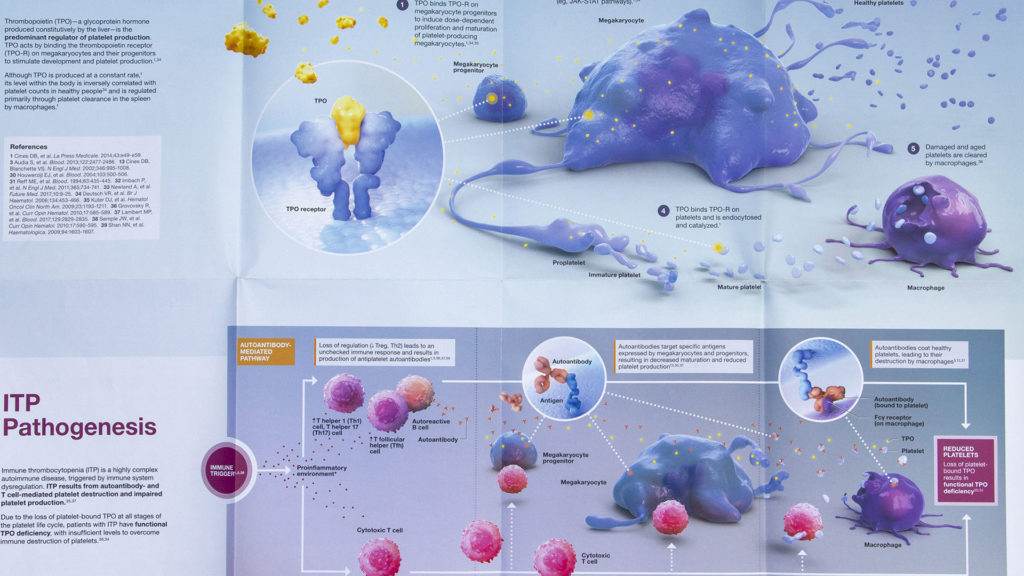 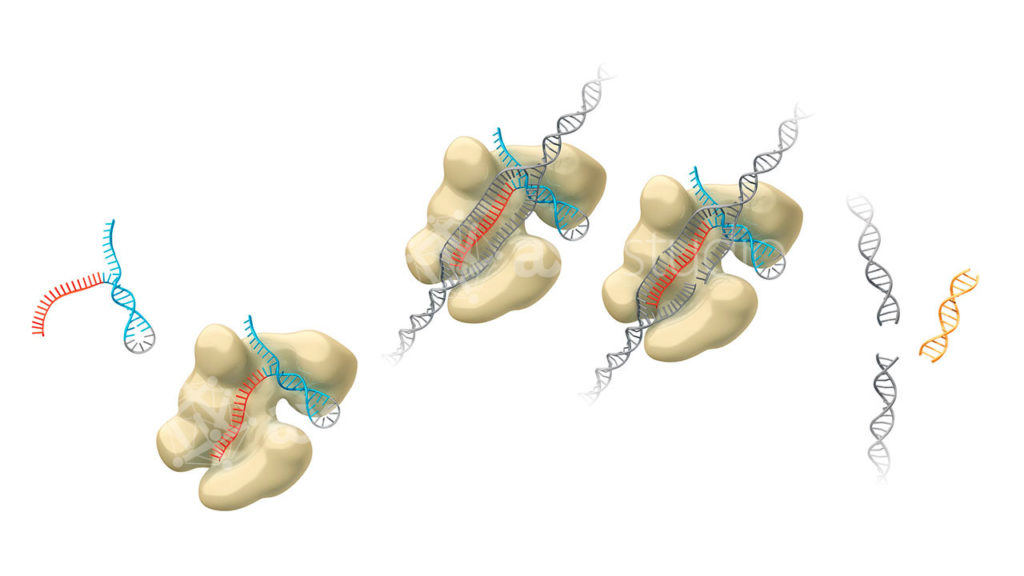 CRISPR: A Revolution in Genetics 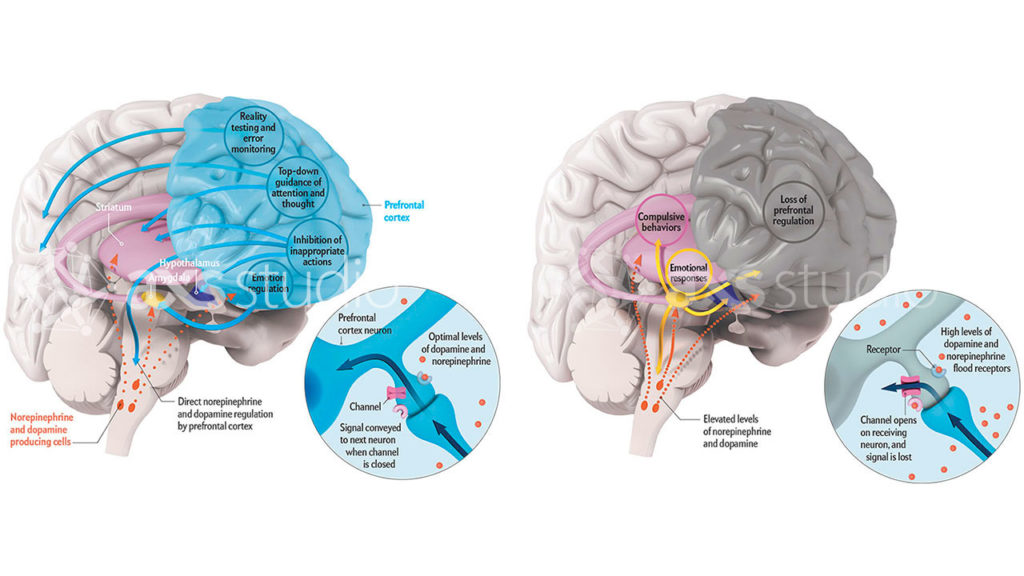 This is Your Brain in Meltdown 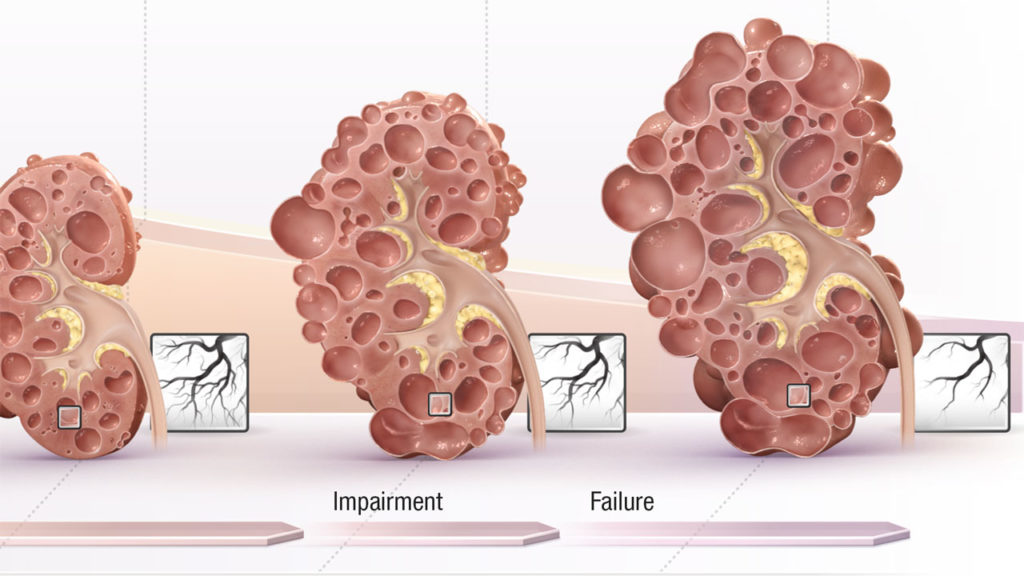 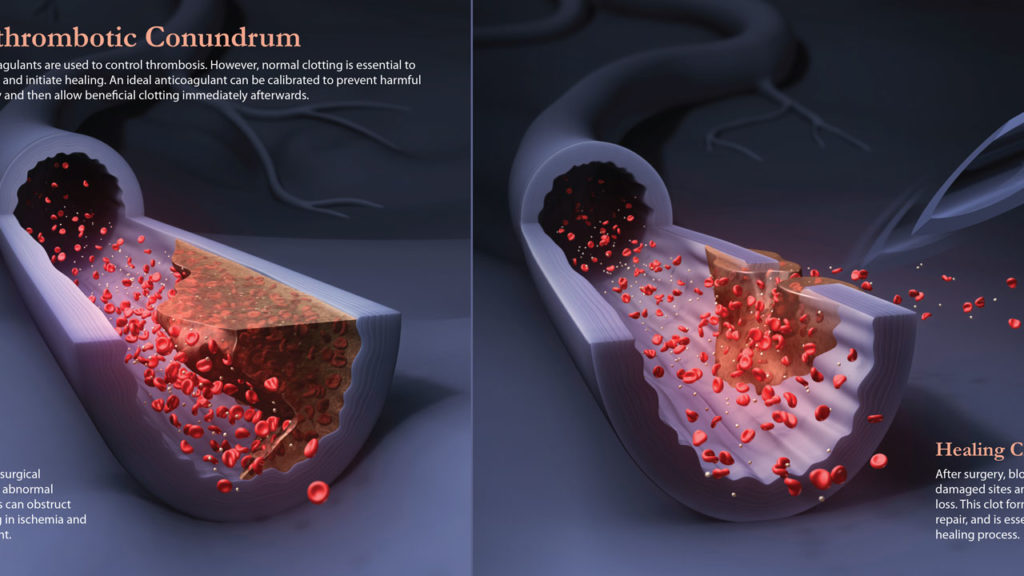 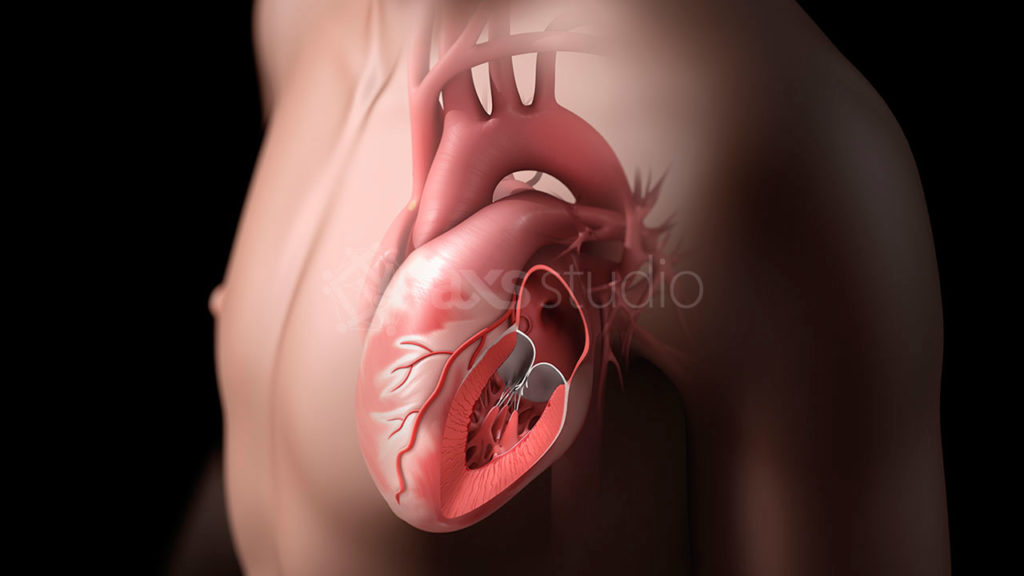 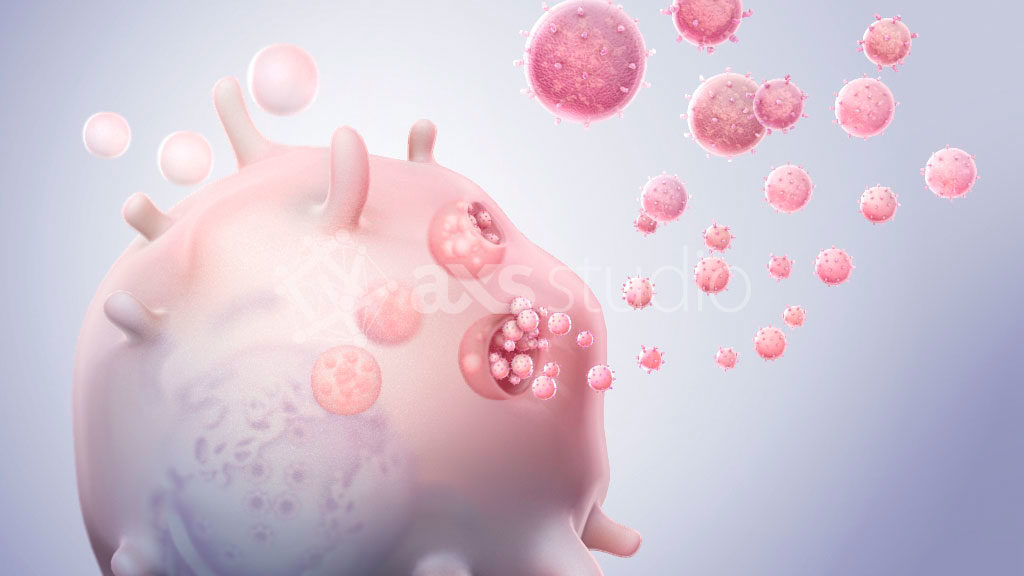 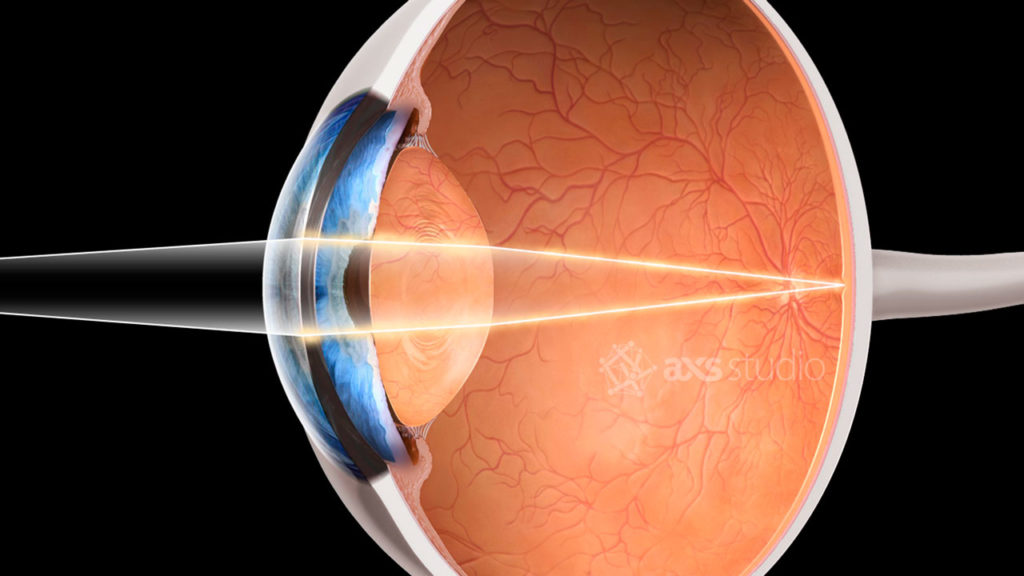 Refractory Mechanism of the Human Eye 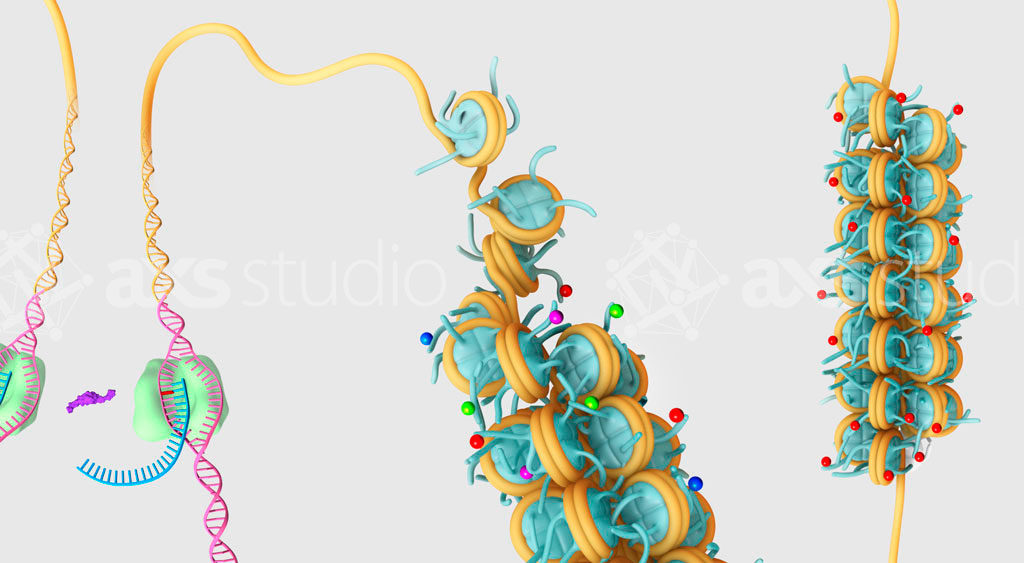